If you’ve got a minute to spare, then you should listen to Perfume Genius’s newest track titled “Describe”. We promise you’d be glad you did. The band has put in a lot of work to this, and it comes out a true masterpiece and nothing short.

It’s been over a decade of them doing what they do, and they’ve only risen in the ranks, both as artistes and as creatives. First off, they entered the scene doing lo-fi music. Their songs were mostly intimate ballads about things on the inside that were begging to break free. You could call those things “demons”. Now they’ve graduated to rock music that will make you forget those previously talked about demons.

Their new song is produced by their long time collaborator, Blake Mills, and is the first single off their fifth LP, Set My Heart On Fire Immediately. You should hear it.

If you are unable to find a free download link, that means the music is most likely not released for free. Use the official link above or find out how to stream/download free songs in SA here: How To Stream/Download Free Music. For latest news, albums, EPs, songs and videos from this artist/topic, click on the name or related topics below, otherwise keep scrolling for more hot exclusives.
Tags
Perfume Genius 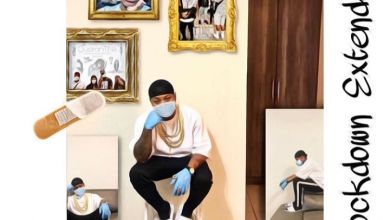 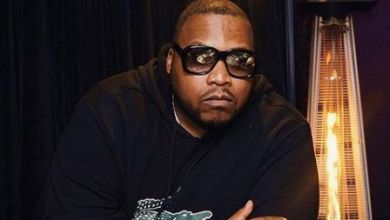 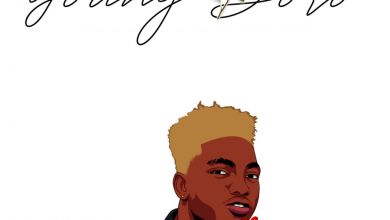 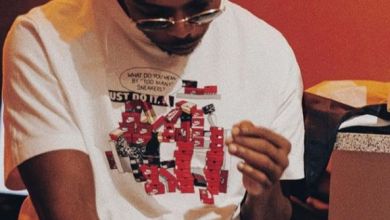