pH Raw X comes through with a brand new remix of “One By One” featuring Rouge and AKA released on Soundcloud.

In case you didn’t know, Rouge’s dope collab with AKA “One By One” is still getting a lot of love. The joint which was released a few months back has been getting a lot of positive feedback from fans and critics since it dropped.

Rouge also revealed that it has become her most successful single. At least, Supa Mega was right telling her that it would be. While the fire from the track is still burning, Mzansi producer, pH Raw X fans the flames with the release of a brand new remix. 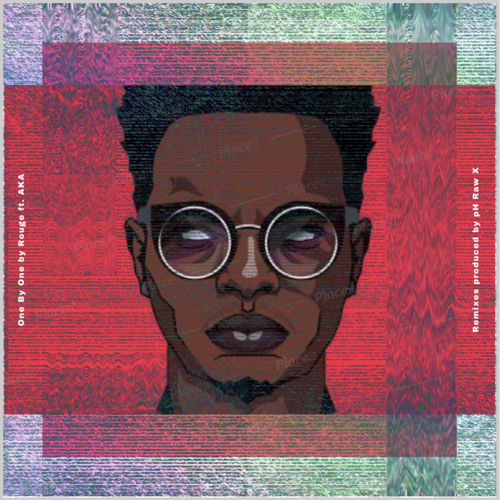 The new remix is more chill than the original. It also features a beat sampled from the 1978 song “Cause I Love You” by Lenny Williams. The new remix is available on Soundcloud. You might want to check it out.