If you’re a Hip Hop fan, then you’re definitely going to love pH Raw X’s album tagged “SENSE EXPERIENCE & EKEYOTO”. The SA Hip Hop star is one of few artistes who have remained relevant even with the amount of time they have spent on the music scene.

The talented Hip Hop artistes has for so many years made himself known in all of Mzansi as a hitmaker and a great artiste in his own might. Asides dishing amazing music, he is also the founder of Raw X and credited to be instrumental in the success of the careers of A-Reece and Yanga.

His new album, “SENSE EXPERIENCE AND EKEYOTO” dropped on the 23rd of January and was a recorded success on the charts and among fans. It contains a total 13 tracks and features a variety of artistes including Sho Madjozi, Berita, Una Rams, and more. 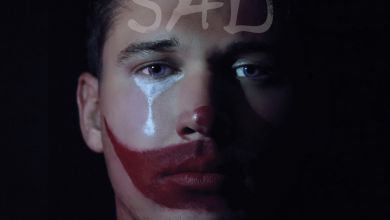 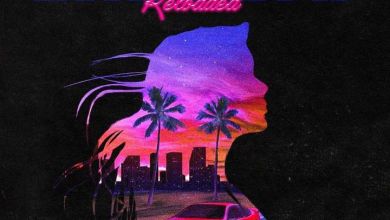 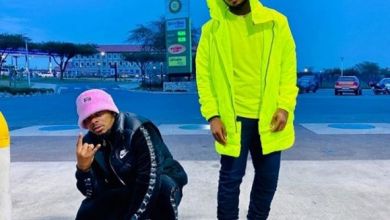