Prince Benza has been on a very interesting roll with artists like Master KG, Makhadzi, Zanda Zakuza, Biodizzy and more in recent time, however he has never released a major single by himself. He has decided to break surprise us by coming out in full form with Ngiyavuma. 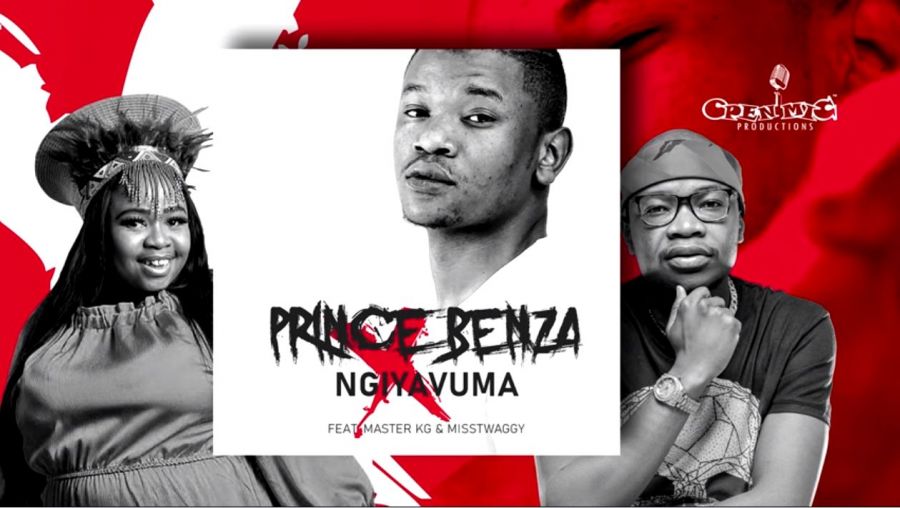 The new song is an afro-house tune with production from the very talented Master KG who is known for many hits including one of the biggest songs in Africa right now, Jerusalema. The latest effort sees Miss Twaggy flex her lyrical and vocal prowess.

Prince Benza has featured on songs like Vulindlela by Flora Ritshuri, My Love by Makhadzi and many more popular songs. He is refusing to let the year end without making his own mark by dropping Ngiyavuma just in time for festivities.

Tags
Master KG Miss Twaggy Open Mic Productions Prince Benza
Thato Siyabonga Send an email 29 November 2020
Back to top button
Close
We use cookies on our website to give you the most relevant experience by remembering your preferences and repeat visits. By clicking “Accept All”, you consent to the use of ALL the cookies. However, you may visit "Cookie Settings" to provide a controlled consent.
Cookie SettingsAccept All
Manage Privacy