“Xola Moya Wami” is the eponymous track of the Mzansi songstress Nomcebo’s recemtly released album. It is also one track with which many fans have the greatest connection.

It is not surprising therefore that gqom champ Pro-Tee and his pal Sdala B should elect to release a gqom remake of it. The track in hand then is “Nomcebo Ft. Master KG – Xola Moya Wami (Pro-Tee & Sdala B Remake).

In the remake of “Xola Moya Wami,” Nomcebo’s collaborative tune with Master KG, we think he nailed it again. Yes, he did a fine job of the remake in collaboration with his pal. The result is a song to vibe with almost all day. Go ahad and vibe with it, people!

How would you rate his latest remake in collaboration with Sdala B? you might want to stream the song below and join the conversation by dropping your thoughts in the comment section. 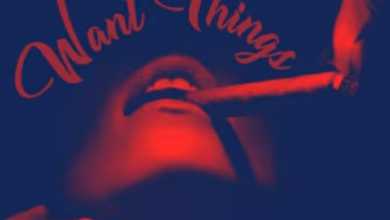 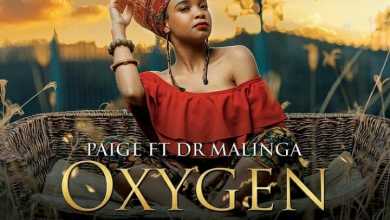 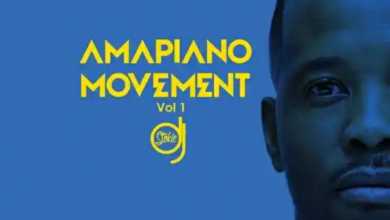