Talented Tanzanian singer, Rayvanny is not a man to rest on his oars and has released a new song titled “Pepeta” on which he featured Canadian singer, Nora Fatehi.

Produced by Nora Fatehi, the song is the first we are hearing from him since his “Tetema Remix” that had Patoranking and Zlatan Ibile on it and he excelled on it.

The song is also Nora Patehi‘s second international collab after she joined Vicky Kaushal on “Pachtaoge” earlier and she did well on this song as well and we recommend listening.

To listen to the new song here and share your comments in the comments section.

This platform is meant to help you discover latest music and news in South Africa, we strive to offer good content without unverifiable free music download. To find out how to download free music in South Africa, click the link below:
How To Download Free Songs
If you find any form of copyright violation, Follow DMCA instructions to report.
Artist(s):
Nora Fatehi Rayvanny 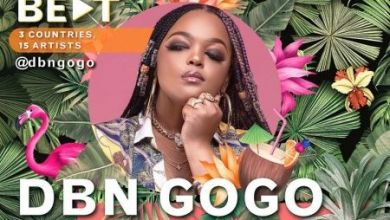 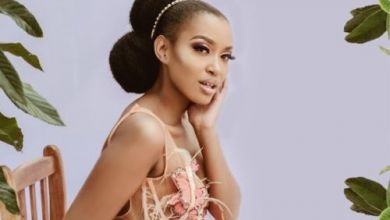 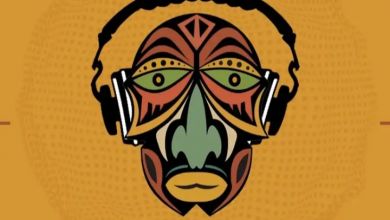 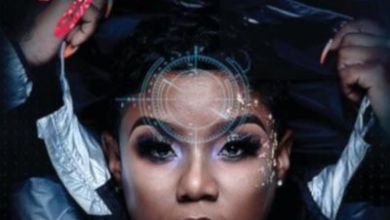