Days after Razie Kay made his formal debut in the industry, he is here with a new single titled “Ndo Mutuvhu”

The song saw him team up with music diva, Maxy Khoisan. This is coming as a follow up to his earlier released song titled “Ni Do La Late” featuring Makhadzi. he brought this new song home featuring the vocals of the lovely Mary, who was widely known for her input in the “Munna Wanga” single with Master KG and Makhadzi. They both did well on their delivery of this song.

Razie Kay has since his debut into the Dance/Electronic genre made it known that he has absolute masterpiece to deliver and he has done well with his songs to prove that. The new song gave him an opportunity to really showcase his vocals, which will be one of the sounds music lovers will be yearning for in a long while.

If you are unable to find a free download link, that means the music is most likely not released for free. Use the official link above or find out how to stream/download free songs in SA here: How To Stream/Download Free Music. For latest news, albums, EPs, songs and videos from this artist/topic, click on the name or related topics below, otherwise keep scrolling for more hot exclusives.
Tags
Maxy Khoisan 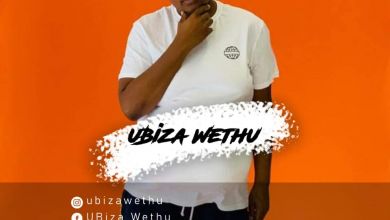 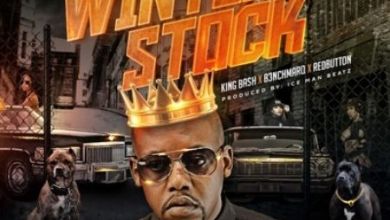