After six years long years, fans of singing sensation Rinél Day are finally rewarded for their patience and loyalty with the release of her brand-new album and second single from this new album that will most certainly cause quite a stir in the local music industry! 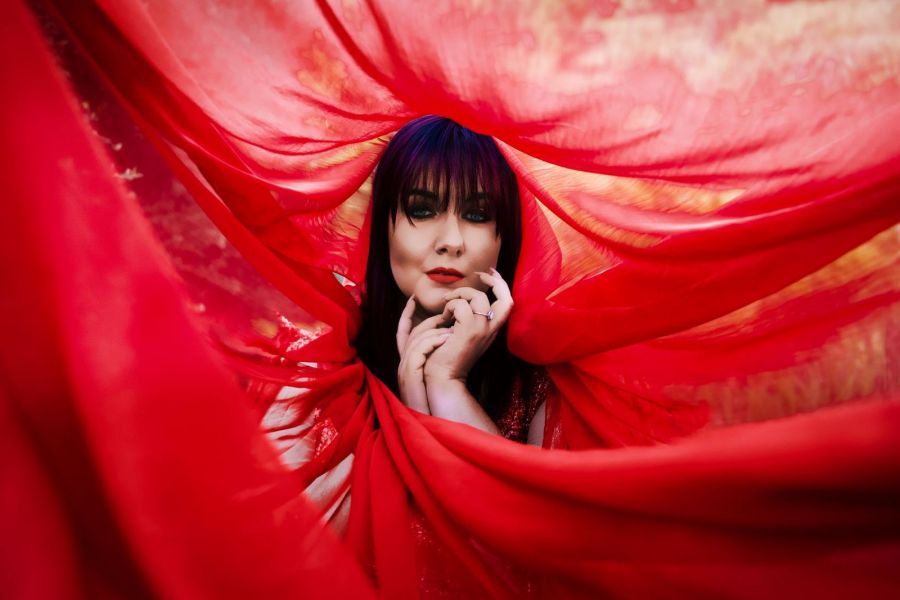 EK HET OPGESTAAN, her third studio album, can mainly be described as Afrikaans Country with a Pop twist, and it differs a lot from what she used to sing in the past. “The album is a combination of Country and Pop music. There are moving songs like ‘Jy’t My Gered’ with beautiful Country elements that will capture the heart, while other tracks will make you want to get up and dance,” Rinél shares enthusiastically. “I started working on the content of the album in 2016 and asked other writers’ opinions on some of the songs. Werner Beukes recorded the album in Cape Town at the beginning of the year.”

The album consists of fifteen tracks, specially formulated to complement her soothing voice. Rinél wanted to select music that fans could relate to and believes that Jy’t My Gered and Hier Om Te Bly will be very popular, just like the first single taken from this album, Ek Het Opgestaan. 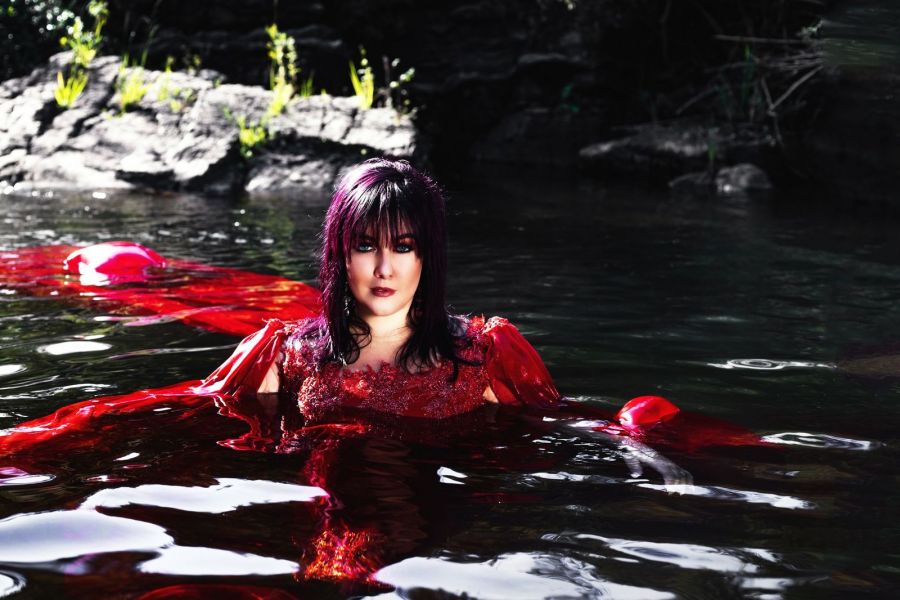 Rinél drew a lot of inspiration for the music on the album from her own life. “The songs I write are based on true events and emotions. The title track basically shares how I rose from brokenness and got to where I am now. ‘Gyselaar’ is about my divorce and ‘Jy’t My Gered’ was written for my fiancé who saved me from the darkness of depression,” she explains. “I want my album to give listeners hope that they are able to reclaim and enjoy their lives, no matter what happened in the past.”

BREEK DIE MURE AF, the second single to be released off the new album, has just been released and is going to spread like wildfire. This song, written by Werner Beukes, Johan Brummer (Fatman) and Marius Strydom, is about how we are all willing to let our guard down and trust the one that we love.

She immediately fell in love with this upbeat pop song after hearing it for the first time: “Although I am known for my upbeat dance music, this song exceeded my expectations because it showcases my voice in a whole new way. It is nice to step out of my comfort zone and show listeners another side of myself.”

The artist believes that listeners will be able to relate to the lyrics. “We should not let hard times get the best of us. Love is such a wonderful thing and I hope that this song will make listeners see it in a different way,” she says. “The song invites you to sing along and have fun and it is such a privilege to be able to share it with my fans.”

Her latest release follows in the successful footsteps of the titular track, Ek Het Opgestaan, which is still on top of the charts of various radio stations across the country and achieved numerous number one positions on numerous stations. The music video can also currently be seen on TV.

Rinél was born in Vryheid and grew up in Richards Bay and Swartruggens. She is engaged to the love of her life, Shaun Walker, and has been working in the music industry for more than a decade.

This beautiful brunette comes from a very musical family and has always been encouraged to follow her dreams. At the age of seventeen, she had her first gig in a small pub in Benoni, which officially launched her music career.

This talented singer won her first singing competition at the age of ten and released her first self-titled Ghoema-nominated album (Best Pop Album by a Female Artist) in 2012. It was very well received and delivered twenty-two number one radio hits, including Een Somersaand (ft. Henri Alant), DJ Speel Dit Weer, Geluk and many more.

Her second album, Dit Staan in Die Sterre, was released in 2014 and was equally successful. It received a Ghoema nomination for Best Contemporary Album by a Female Artist and features well-known songs and music videos, such as Dit Staan in die Sterre, Ligjare Weg, Maak My Joune, etc. that have reached thousands of people over the past few years.

Over the years, this versatile artist has achieved various career highlights: in 2012 she came sixteenth in the international World Peace Song Contest, with her song Vuur Met Vuur Veg (Céline Dion was second in this competition); from 2014 to 2018 she acted as Guardian Angel of the Jacaranda Children’s Home; in 2015 she featured in the Leon Schuster’s blockbuster, Shucks! Pay Back The Money; and lastly, she was also part of the group JANEDUKE that reached the top 26 of the Afri-Visie song writing competition.

She has also become a regular at big music functions and festivals across the country and was part of ance James’s Country Legendes en Vriende, East Rand Stereo’s Opskop Concert and Vonk’s Afriganza show at Carnival City’s Big Top Arena.

When she’s not busy conquering hearts on stage, she is busy writing songs and creating content for her blog, My Millennial Blog, which aims to provide beauty tips and advice on how to look good on a limited budget.

“I have developed a new passion for writing. In the past I used to co-write the songs on my album. But now I have the opportunity to write alone and develop my own style of music,” she shares. “My blog is aimed at an international market, so any woman in the world can benefit from it. I would also like to teach other people how to start a blog and make a living from it. I believe everyone can do with extra money, especially in current times.”

Rinél Day’s new album is a collection of rhythmic feel-good music that is soft on the ear, and makes you look forward to social gatherings and dance parties. Her unique approach and sugary-sweet voice is like a fresh breeze in a genre that can be very ordinary.

Stomping on my heart

Tags
Afrikaans Rinél Day
Thato Siyabonga Send an email 30 September 2020
Back to top button
Close
We use cookies on our website to give you the most relevant experience by remembering your preferences and repeat visits. By clicking “Accept All”, you consent to the use of ALL the cookies. However, you may visit "Cookie Settings" to provide a controlled consent.
Cookie SettingsAccept All
Manage Privacy