Having been behind some of our favorite South African Hip-Hop records, Tru Hitz and Co Kayn collaborate and release “The Wave” mixtape.

Listen to “The Wave” 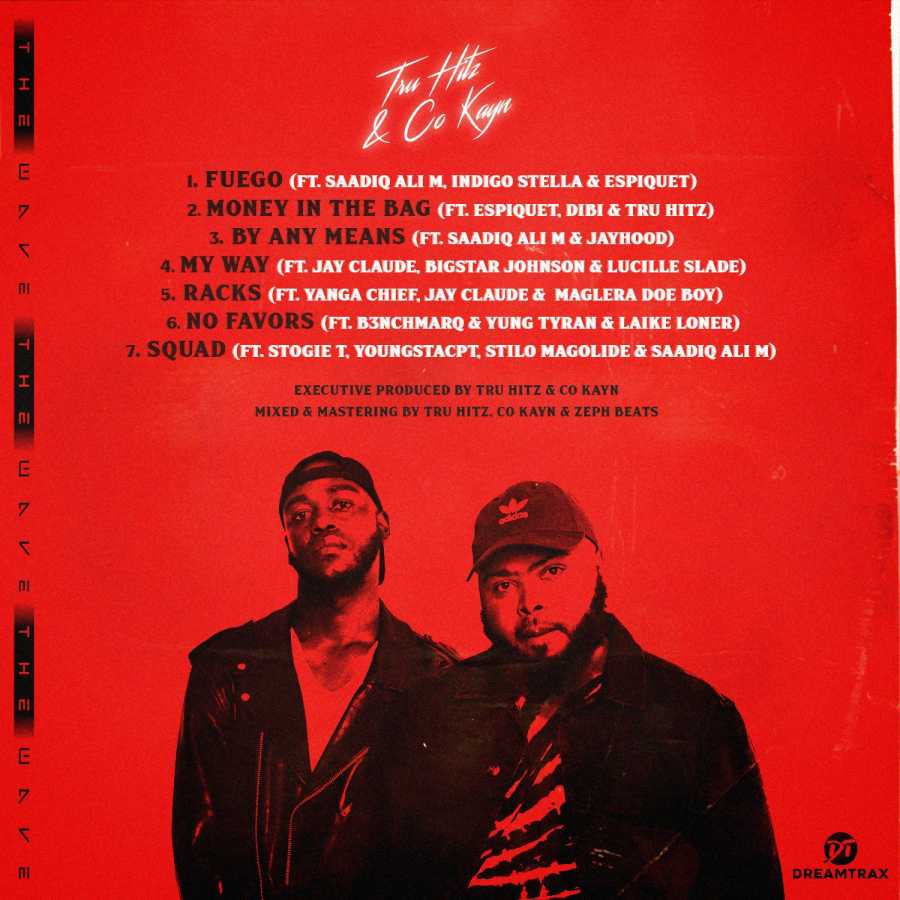 The two joining forces, one can expect audio pleasure!

“We have put a lot of work on this project and cannot wait for you guys to hear the music.” – Co Kayn and Tru Hitz

Tags
Co Kayn Hip Hop Tru Hitz
Thato Siyabonga Send an email 21 April 2021
Back to top button
Close
We use cookies on our website to give you the most relevant experience by remembering your preferences and repeat visits. By clicking “Accept All”, you consent to the use of ALL the cookies. However, you may visit "Cookie Settings" to provide a controlled consent.
Cookie SettingsAccept All
Manage Privacy