Sarkodie’s new album, ‘Black Love’ album is a compilation of some of his previously released single and some unreleased songs which makes it a total of 15-tracks with guest features from some industry heavyweights including Idris Elba, Rudeboy, Maleek Berry, Stonebwoy, Bisa Kdei, Efya and others.

Producers that appears on the album includes DJ Breezy, Tekno, Killbeatz, Blaq Jerzee, JMJ, Guilty Beatz and more while most of the songs on the album are produced by MogBeatz.

“Black Love” which celebrates “Black Excellence and “Self Love” is one that tells the African experience story in a very much positive way. Considering the amount of across-boarders feature on the album, this is also an album that preaches unity amongst Africans.

Sarkodie’s musical involvement in the Ghanaian music trade have won him several honors, including the Vodafone Ghana Music Award for Artiste of the Decade and BET awards.

Get the album below and let us know what you think in the comments section.

This platform is meant to help you discover latest music and news in South Africa, we strive to offer good content without unverifiable free music download. To find out how to download free music in South Africa, click the link below:
How To Download Free Songs
If you find any form of copyright violation, Follow DMCA instructions to report.
Artist(s):
Hip hop Sarkodie 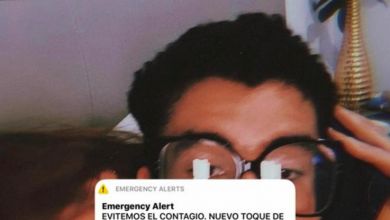 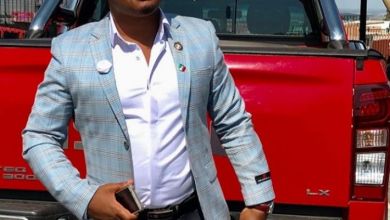 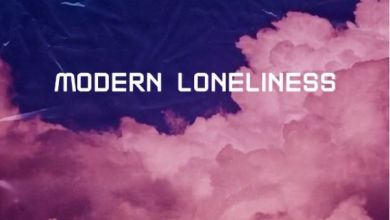 King Monada Links With Tshego For “Ex Ya Drama”