The song which is a soundtrack for the “Queen Sono” movie saw them team up with super talented rapper, Sho Madjozi and Black Motion. The track was released on Friday the 28th of February 2020, ahead of the release of the movie. The song has an up-beat electro house and afrobeats flow to it. The song is available for streaming on all major music streaming platforms

Show More The song is coming as a follow up to their “Suzanna” hit single, which is still getting major media buzz. The singing group also just scored big in their career as they are set to bag Sh 400,000 in royalties. This was announced by the Music Copyright Society of Kenya (MCSK) recently. They will be getting the money from the Sh 37.5 million set to be distributed to all registered artistes.
Artist(s):
Black Motion Sauti Sol Sho Madjozi 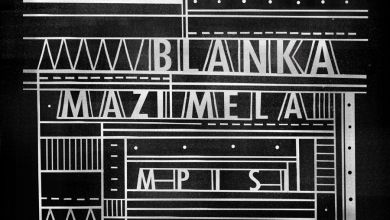 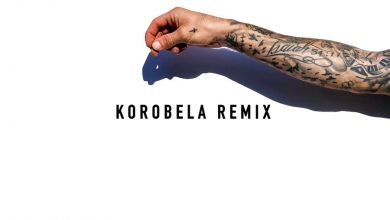 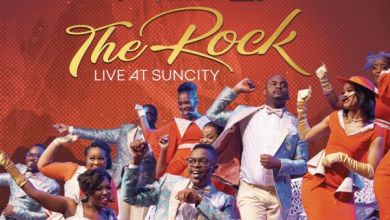 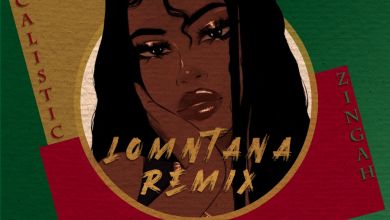 Zingah And Focalistic Came Through For Stepdaddy On “Lomntana” Remix