The talented singer, whose distinctive vocals can he heard in the hit song, ‘Wake Me Up,’ by late Avicii, has announced the official release of a Valentine’s Day single titled, ‘I Do.’

The hit song is inspired by his loving and successful marriage with the Australian recording artist, Maya Jupiter.

The thrilling hit, ‘I Do,’ is Aloe Blacc’s first single from his upcoming fourth album which is scheduled to be released this year.

In the song, Aloe Blacc for the first time, musically talked about his private life.

I wanted to create a song for Maya that was personal and universal. Luck brought us together, despite living halfway across the world with a vast ocean between us. ‘I Do’ is the perfect representation of the profound love we share.

As a way of marking their wedding anniversary, Aloe Blacc surprised his wife, Maya, with a ceremony to renew their vows. The ceremony can be seen in behind-the-scenes cuts for I Do’s music video.

The talented musician, who is also a record producer and philanthropist, released his debut solo album titled, ‘Shine Through,’ in 2006. In 2010, he followed it up with Good Things.

Hit songs to his credit include Can You Do This, King Is Born, Loving You Is Killing Me, Love Is The Answer, Brooklyn In The Summer, and so on.

His third album, Lift Your Spirit, earned him a nomination at the Grammys for Best R&B Album.

Watch the video of the hit song, ‘I Do,’ below and share your thoughts! 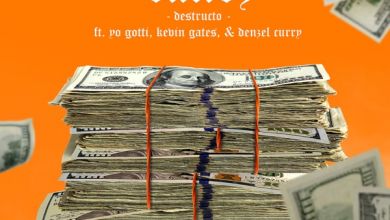 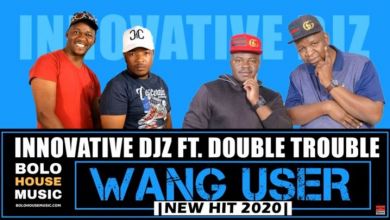 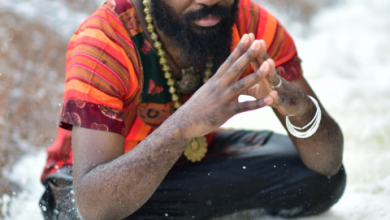 Another One From Nduduzo Makhathini Titled Indawu 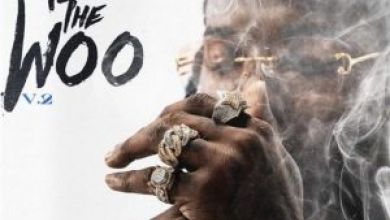