It has been an amazing year watching talented Mzansi vocalist, Shekhinah do her thing. Although she hasn’t released a single song in three years after her big break through with the song titled “Suited” and some other major hit banger. While some of her pairs have flooded the airwaves with amazing music which dropped on a daily basis. Shout out to them for keeping Mzansi entertained, She has been behind the scenes developing her craft.

Shekhinah is about to take things from where she left as she is coming back with formidable force and no one can stop her. Few days ago she announced her all female virtual concert dubbed “Rosefest“ with all women line-up, she followed it up by announcing that she will be releasing some music and her latest release, “Fixate” is just one of them. 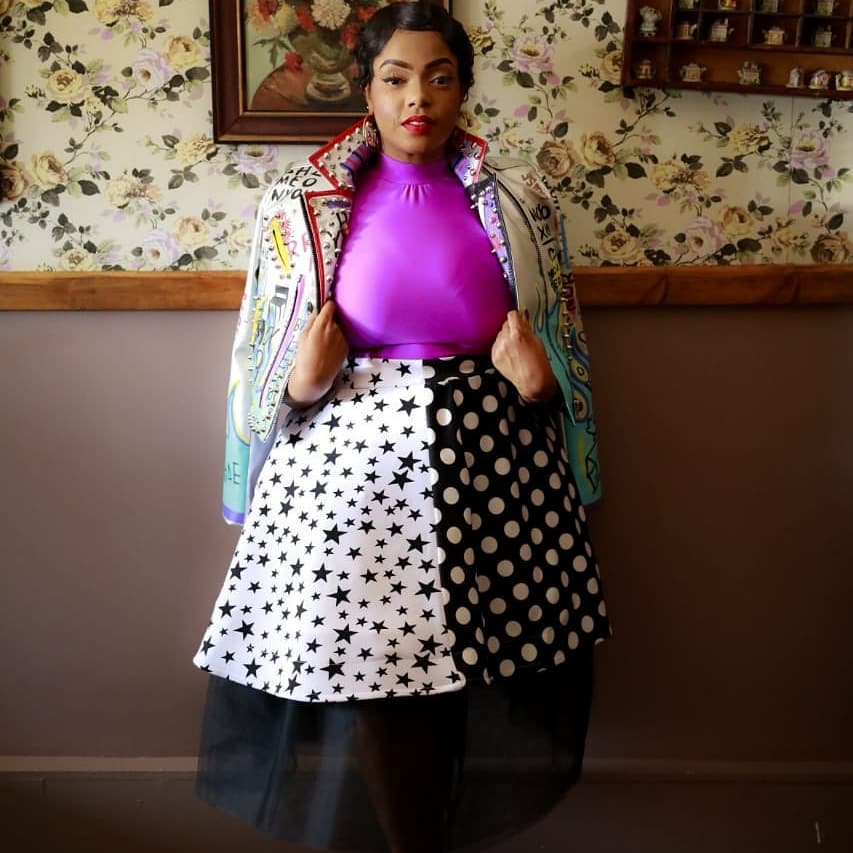 Shekhinah has now delivered as promised but there are more to come, some other releases we expect from the talented singer includes Confetti, Diamonds Do, Insecure, Tides, Not Safe and more. This latest release is a buildup for an album titled “Trouble In Paradise” which is scheduled for release on the 20th of November 2020. Fixate is definitely one to hear while we await the album release.

Simply check it out below. Also, share your thoughts and opinions on it in the comments section. We would like to know what you think.

Tags
Bey T Shekhinah
John Jabulani Send an email 9 October 2020
Back to top button
Close
We use cookies on our website to give you the most relevant experience by remembering your preferences and repeat visits. By clicking “Accept All”, you consent to the use of ALL the cookies. However, you may visit "Cookie Settings" to provide a controlled consent.
Cookie SettingsAccept All
Manage Privacy