It is really a good time to listen to music that bring messages of hope, courage and perseverance. Times like these, all we need is the assurance that everything will be alright even though it doesn’t seem like it yet.

Popular Mzansi singer, Sifiso Mbatha really has everyone in mind, and his new song is created in that regard. A little while ago, in June to be precise, the singer announced on Instagram that he would be released three new songs within the spaces of one week. The songs were revealed to be released on Fridays from the 10th of July to the 24th.

He has now held up his promise. On July 17, Sifiso dropped the second song which was recorded Live during the Hope Courage Perseverance recording. The new song “Unikiwe (Live)” features contributions from Siyakha Khitha. It’s a great one to hear. 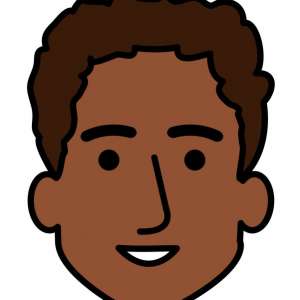