Sje Konka “Let Go” in a new EP which you can stream here on UbeToo, South Africa’s premier music and entertainment destination..

“Let Go” bears just five tracks and may well be described as a mini-project. For this body of work, the amapiano ace had guests like Freddy K, lady Du, Kiddy Soul, Thulasizwe, Mandy ZA, Tman Xpress and Kiddy Soul spitting their bars along with him. 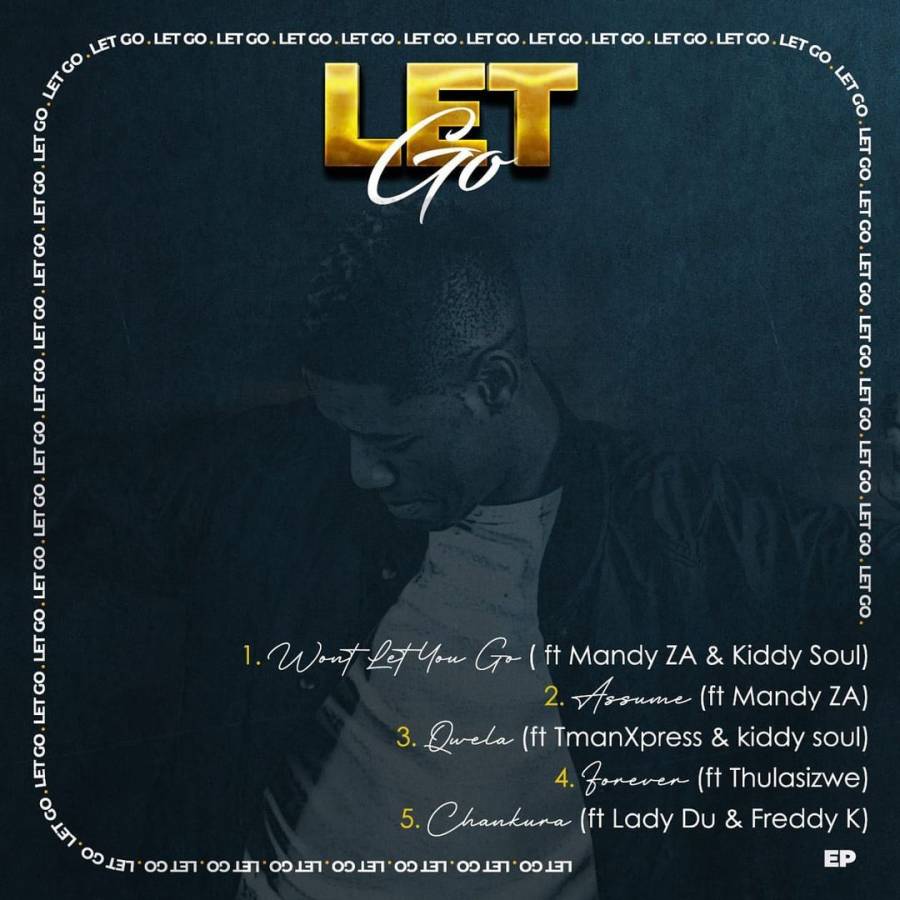 The release of “Let Go” must have come as great relief for fans of the songster. It has been a long wait, but at least the songster returns with a body of work worth hearing and worth sharing as well.

It’s interesting that a song that bears the title “Let’s Go” should actually begin with a song that actually contrasts with project’s title. But that’s by the way.

Sja Konka, who last popped on our orbit as one of the guests on Djy Zan SA’s “Century,” shows with his latest project that he’s still in winning form. It’s hard to listen to this compilation and not want to have another listening session.

It’s weekend and certainly no better period to vibe with what this South African has composed, whether you’re an amapiano devotee or not.

Tags
Album Amapiano Sje Konka
John Israel A Send an email 16 October 2021
Back to top button
Close
We use cookies on our website to give you the most relevant experience by remembering your preferences and repeat visits. By clicking “Accept All”, you consent to the use of ALL the cookies. However, you may visit "Cookie Settings" to provide a controlled consent.
Cookie SettingsAccept All
Manage Privacy