You may have been thrilled by the original but this brand new remix of Sketchy Bongo’s “95 Skyline” will have you wanting more. Some songs are messed up when other artists or disc jockeys try and remix them, but not this one. In fact, it gives the song a whole new sound.

Nashville producer, Beats By Breakfast is popular for his kind of sound and delivery. He lets that take the lead on this whole new take on Sketchy”‘s “95 Skyline” featuring Locnville”.

BBB had this to say,

“As soon as I heard ’95 Skyline’ I loved it & I knew I could put my own spin on it! I wanted this remix to feel like you just hopped in the car in the middle of summer with your best friend and you’re about to drive aimlessly for hours on end.’

The amazing thing about it is that the song still sounds original but the remix shows BBB’s work in full. It is definitely remix at its best. You might want to have a listen to decide if it works for you. 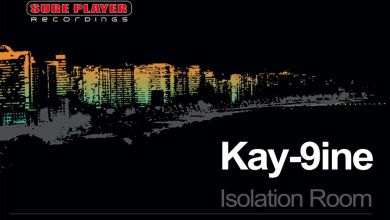 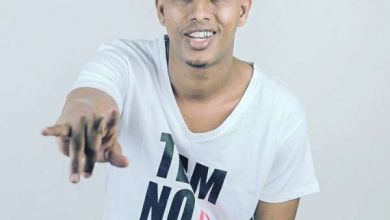 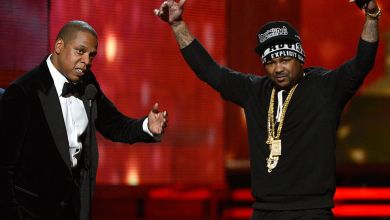 Check Out JAY-Z & The Dream’s Version Of ‘Holy Grail’ 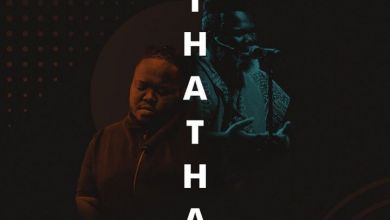