In the early 2000s, the phrase ‘You Mad’ became a staple in pop culture. This was after Cam’ron teased Bill O’Reilly with ‘You Mad’ on Fox News.

The phrase has been used since then, on several occasions. The fifteen-year old Bronx star has made used of the phrase as the title of his brand new song ‘You Mad.’

Taking to his Instagram page to release it exclusively, the young rapper thrilled his fans with the release of his brand new single.

The talented rapper has taken to Instagram to explain that he has never seen anyone release a song on Instagram. This made him feel that it would be ideal to thrill his fans with a great beat.

Smooky Margielaa, who is the son of the famous Malian musician Abdoulaye Diabete, had revealed that he credits his style of the music to the West African music he listened to when he was much younger.

He has hit songs to his credit including ‘Not Right,’ ‘The Judge,’ ‘Too Blessed,’ ‘On The Block,’ ‘Pull up with the Gang,’ and so much more.

Listen to his new song and let us know what you think.

Show More
This platform is meant to help you discover latest music and news in South Africa, we strive to offer good content without unverifiable free music download. To find out how to download free music in South Africa, click the link below:
How To Download Free Songs
If you find any form of copyright violation, Follow DMCA instructions to report.
Artist(s):
Smooky Margielaa 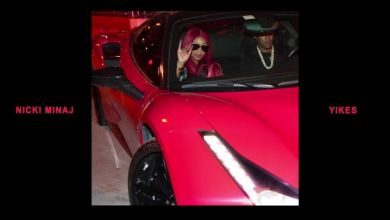 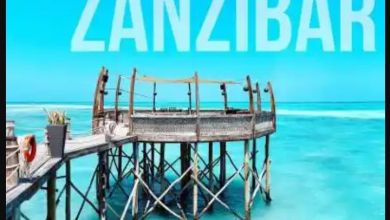 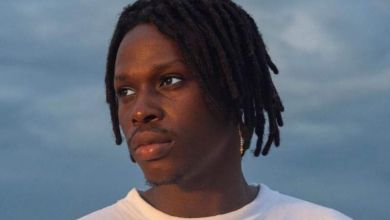 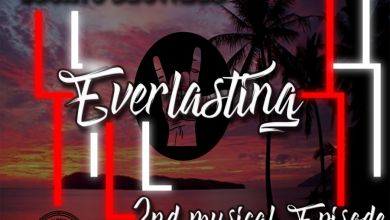 Ubuntu Brothers, Epic Soul ZA & Welle – Some Days Will Be…