Stogie T enlists the talents of Benny The Butcher for his new song “Animals”.

The year has looked good for Mzansi rapper, Stogie T since it began. The talented muso has risen to new heights with his popular Freestyle Friday show which featured some of the best rappers in Mzansi and in Africa.

Stogie previously delivered the Deluxe version of his acclaimed EP “The Empire Of Sheep” which features some of the best rappers in Mzansi. He’s out now with a brand new joint. He calls this one “Animals” and it features Benny The Butcher. He first announced the song on Instagram, revealing the release date to be Friday, 3rd July, and sharing it’s official cover. 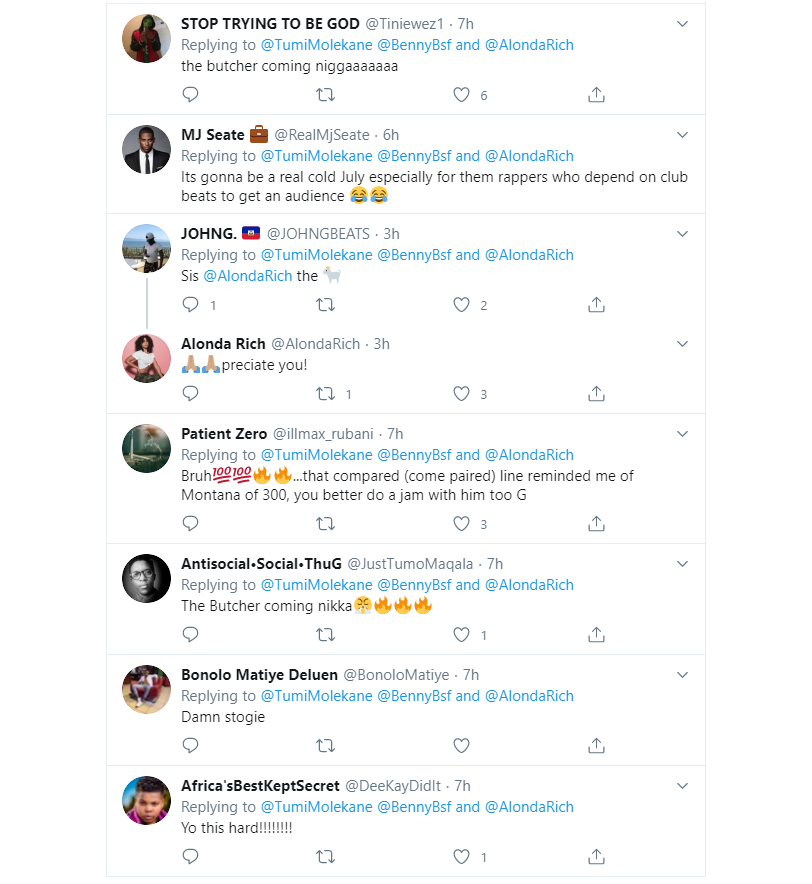 He also released a second song “Dunno” featuring Nasty C. With the end of the Freestyle Fridays season, he seems to be on the move to start something new. Hopefully, he will keep the new music coming.