Stogie T recruits the amazing talents of Ziyon on his brand new song, “The Making”.

We haven’t been prouder than SA Hip-hop star, Stogie T more than we are right now. The rapper has found a way to keep fans interested and following him since the lockdown began. He’s been dishing freestyles and good music.

This week, he came through with the deluxe version of his “The Empire Of Sheep” EP which dropped with a few extra songs. One of the songs on the project stood out from the rest, this one. He calls it “The Making” and it features House music artist, Ziyon.

The new song is heavily influenced by elements of piano. It is actually a pretty good listen, and both acts work hard to make it a jam. Trust us, you would end up liking it this one very much. You can as well check out the full deluxe version.

If you are unable to find a free download link, that means the music is most likely not released for free. Use the official link above or find out how to stream/download free songs in SA here: How To Stream/Download Free Music. For latest news, albums, EPs, songs and videos from this artist/topic, click on the name or related topics below, otherwise keep scrolling for more hot exclusives.
Tags
Stogie T Ziyon 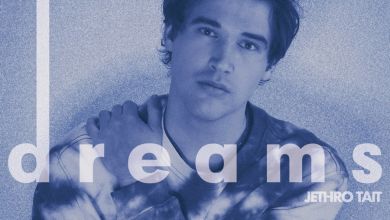 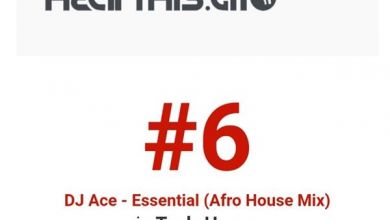 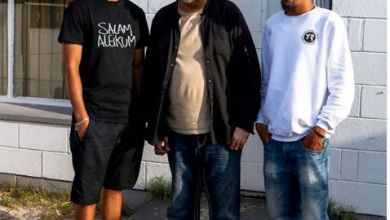 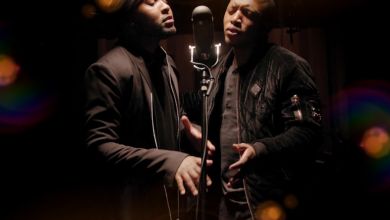