The song which serves as another song in 2020 saw them team up with Kid X. The song is bound to take over the streets club and party scenes. The song released earlier today saw the artistes come up with an awesome delivery on a dope beat. This is coming as a follow up to his earlier released songs . This is coming as a follow up to their earlier released songs such as Mai Zuzu, Mmimo, Nice Life Problems and Mbube which are still getting major media buzz. Now they are back with this masterpiece to thrill their music fans.

The group comprises of Vusi Rantla also known as trouble and PPhethego Makanyane also known as L-Tech. They have since their debut into the industry released hit songs and are currently signed under Raplyf Records.

This platform is meant to help you discover latest music and news in South Africa, we strive to offer good content without unverifiable free music download. To find out how to download free music in South Africa, click the link below:
How To Download Free Songs
If you find any form of copyright violation, Follow DMCA instructions to report.
Artist(s):
Kid X TLT 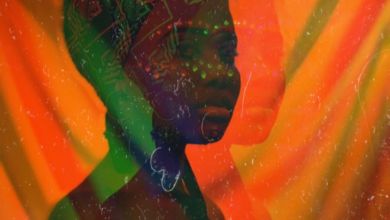 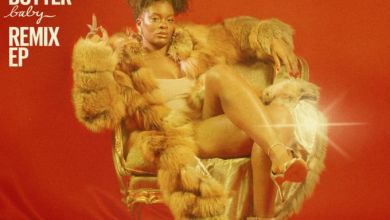 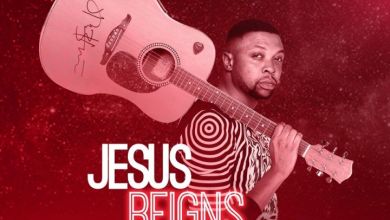