Trippie Redd is on a lane of his own. One which he paved himself and is riding it so smoothly that it seems he can’t go wrong. Last year, the rapper delivered the album “A Love Letter To You 4” and he’s since been promoting it.

He has now announced plans to drop the deluxe version of the album and scheduled Friday, 21 February as the official release date. In preparation for that, he has dished a brand new single which he titles the way, and it features contributions from Russ.

On this new joint, he rides on a slow instrumental as he searches for ways to make his relationship work. The songs is a pretty good listen, and Russ isn’t bad on it at all. With all his albums, Trippie continues to show that he makes good music to keep his fans interested and in anticipation of a new one. 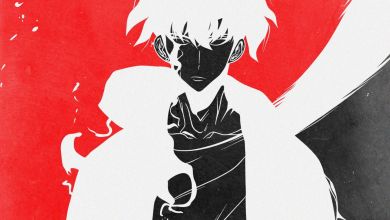 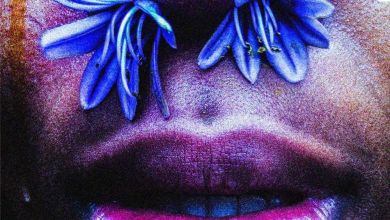 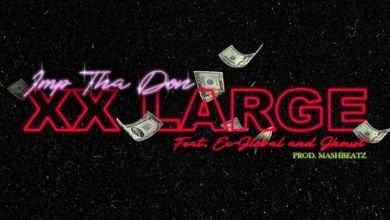 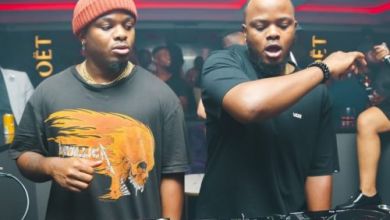