Tyga Bankz takes A-Reece fans on a historical journey with the release of a new mix tagged “The Reece Era mix”.

The new mix is with a difference because he dedicated it to the rapper, A-Reece. The mix takes us down memory lane to songs by the rapper, which made him win fans over the years. The mix is also dedicated to day one fans of the rapper and also to those that might want to join the camp. Awesome mix here.

Lehlogonolo Ronald Maraboge popularly known by his stage name A-Reece is a super talented artist under the Rap/Hip-hop industry in South Africa. Over his debut, he has been able to release a lot of hit tracks. Being an independent artist, he has carved a niche for himself in the industry.

This Era mix by Tyga Bankz is an exclusive mix that is dedicated to A-REECE and all the fans!!!!

Enjoy the Era that A-REECE has made us experince during his music journey. 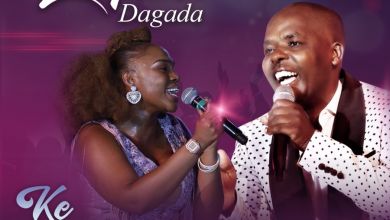 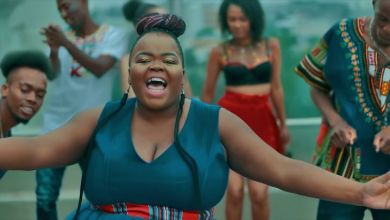 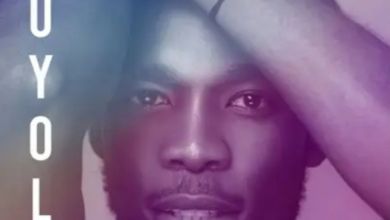 Luyolo’s “My Love For You” Is A Sweet One 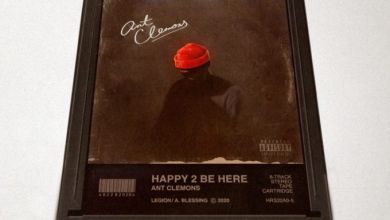 Ant Clemons Is “Happy 2 Be Here” On New Song