The enjoyable song by the artist having a party feel as a form of intimate vibe with the artiste talking about what he wants to do to his love interest. This is a track every one in love will enjoy. The song was personally written by Tytan. The song was produced, mixed and mastered by Optimus under Hillboyyz promotions Ltd. The artiste took to his social media page to promote the new song.

The song is coming as a follow up to his earlier released single tagged be strong featuring Clevin Don, which is still enjoying major street buzz till date. The Trinidad artiste has since his debut released dope songs with dancehall fill, which is sure to keep you up your feet dancing all day long. The new song is a must listen to.

This platform is meant to help you discover latest music and news in South Africa, we strive to offer good content without unverifiable free music download. To find out how to download free music in South Africa, click the link below:
How To Download Free Songs
If you find any form of copyright violation, Follow DMCA instructions to report.
Artist(s):
Tytan 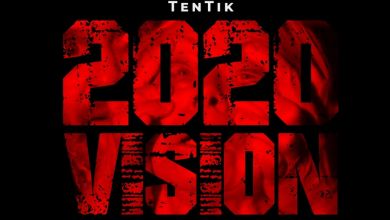 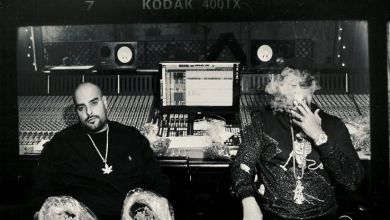 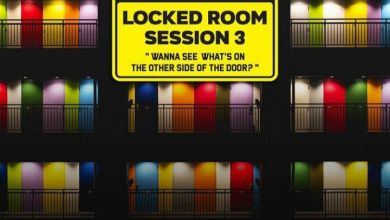 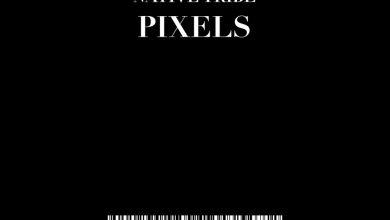