Popular Mzansi DJ, Uncle Waffles has come through with a new song tagged “Tanzania” and featuring contributions from Sino Msolo, Boi Bizza, and Tony Duardo. The song is off her forthcoming debut EP, Red Dragon.

Mzansi has watched as Uncle Waffles’ music career has grown boundlessly. She says it has been a huge blessing. Uncle Waffles is out doing what she does best, which is making music. The Mzansi Disc Jockey has been bagging gigs since the beginning of the year. Now, she is set to drop her debut EP and her fans are very excited for her.

Last year, Waffles dropped her first official single “G-string” featuring contributions from the King of Slow Jams, DJ Ace. She has also been performing at local and international gigs gaining more love from the fans. 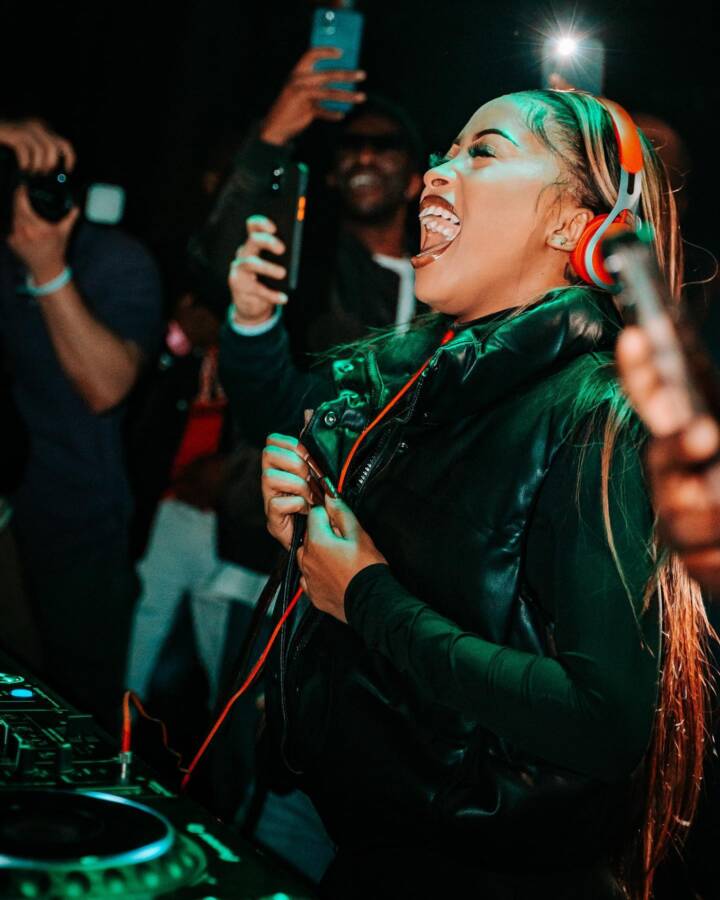 Just before it drops, she has released the first single tagged “Tanzania”. It features contributions from Sino Msolo, Boi Bizza, and Tony Duardo. Together, they all do amazing work on it. Check the song out below to listen to it. Also, add it to a playlist of your choice.

Tags
Amapiano Boi Bizza Sino Msolo Tony Duardo Uncle Waffles
John Jabulani16 March 2022
Back to top button
Close
We use cookies on our website to give you the most relevant experience by remembering your preferences and repeat visits. By clicking “Accept All”, you consent to the use of ALL the cookies. However, you may visit "Cookie Settings" to provide a controlled consent.
Cookie SettingsAccept All
Manage Privacy