It is truly raining projects in the airwaves this season. New albums have dropped from artists across various genres and it has been amazing to follow. Now, Maskandi star, Unjoko joins the party as he delivers his promised album.

UNjoko “IHOBOSHA” Mbambo is no novice to making good music. In fact, he’s amassed a good following due to the kind of music he puts out. He’s also dropped several hits including the most notable ones “Sengiqomile” and “Thembelihle”. He has continued to turn heads even this year with his new music. 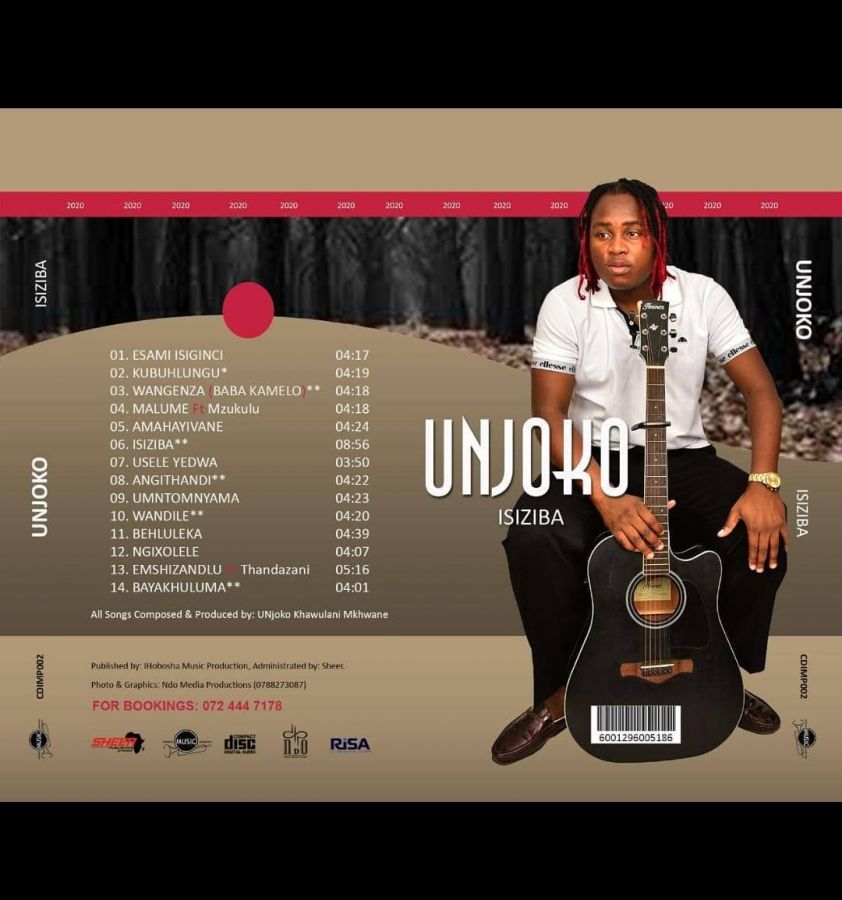 The work done on the project is laudable, and the songs are all impressive. Simply stream and download the album below to listen. Also, share your thoughts and opinions on it in the comments section.

Tags
Album Maskandi Unjoko
John Jabulani Send an email 4 November 2020
Back to top button
Close
We use cookies on our website to give you the most relevant experience by remembering your preferences and repeat visits. By clicking “Accept All”, you consent to the use of ALL the cookies. However, you may visit "Cookie Settings" to provide a controlled consent.
Cookie SettingsAccept All
Manage Privacy