Vigro Deep blesses the airwaves with yet another offering titled “Sthandwa”.

If anyone in the SA music industry never drops the kind of music that sounds his age, it’s Vigro Deep. The Pretoria-based Disc Jockey and producer has wowed Mzansi with his ability to deliver good music, the kind that stays with you and makes you wonder at the genius he is.

He comes through this time with a brand new stunner. Riding solo on it, he calls the song “Sthandwa”. He shows off his incredible production skills and gives fans a taste of what is to come in the nearest future.

If you didn’t know, earlier in the year, Vigro announced that he would be releasing an album titled “The Rise Of A Baby Boy”. Since then, he has been dropping songs off the album, including the impressive “Godfathers” single and more. You should check this new one out.

If you are unable to find a free download link, that means the music is most likely not released for free. Use the official link above or find out how to stream/download free songs in SA here: How To Stream/Download Free Music. For latest news, albums, EPs, songs and videos from this artist/topic, click on the name or related topics below, otherwise keep scrolling for more hot exclusives.
Tags
Vigro Deep 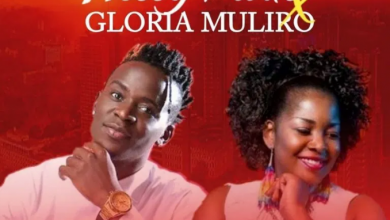 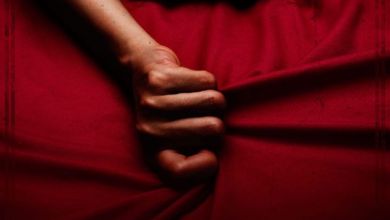 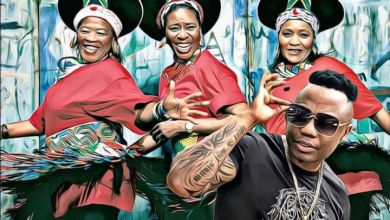