Check out this captivating joint tagged “Blicky” by Willy Cardiac.

If you’re still part of the 1 percent sleeping on Willy Cardiac, you might want to think twice about that. Slowly and steadily, the SA Hip Hop scene has embraced the talented muso and given him a seat at the table.

Last year, Willy dropped the hot jam, “Blicky”, a track produced by Ugly Tremaine. Virtually everyone who heard it had their minds blown. The joint is the kind that registers in your subconscious and reminds you of what you’re missing out on. Willy truly had a great run last year dropping the project, “Cardiac Arrest” and delivering more amazing tracks.

This year, he’s still been impressive. We hear he recently tapped the acclaimed Eric Bellinger for a feature. Now, how cool is that? You might want to think twice before you sleep on him. Still haven’t heard it? Check out Blicky and have your day made.

If you are unable to find a free download link, that means the music is most likely not released for free. Use the official link above or find out how to stream/download free songs in SA here: How To Stream/Download Free Music. For latest news, albums, EPs, songs and videos from this artist/topic, click on the name or related topics below, otherwise keep scrolling for more hot exclusives.
Tags
Willy Cardiac 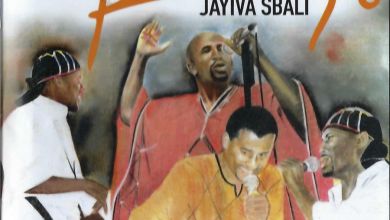 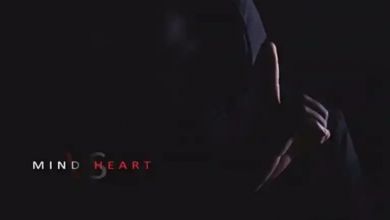 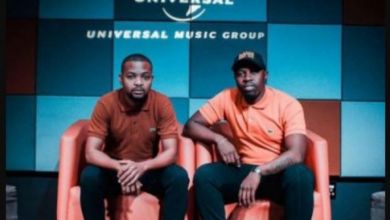 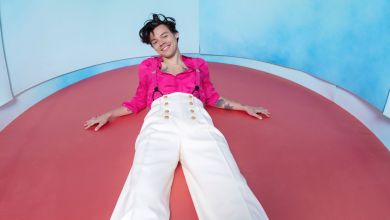