Sometime this year, Yung Tyran had treated us to a body of work titled “Zodiac,” which has “Daps” as one of the songs. “Daps” is track five of seven.

Of all the songs in the compilation, “Daps” sits up there as one of the first to get a music video. The music video popped on Yung Tyran’s YouTube channel 29 October 2020 and has been viewed over a thousand times.

“Daps” the song, as well as the accompanying music video, is as energizing as can be and makes for an interesting musical journey. If you are looking forward to a number that will ignite your mood for a productive day, you have got a good choice in “Daps.”

Yung Tyran might be new on the scene with a following that is far from robust, but the songster has got what it takes to stand out among the best. One can only hope he keeps the numbers coming.

He has taken way too many strides to turn back now. We invite you to pause a minute and savour his musical offering.

How would you rate “Daps” by Yung Tyra? You might want to check out the song below and join the conversation by dropping your thoughts in the comment section. 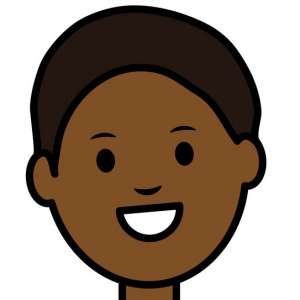