Zama thrills with a new song titled “Ndizobizwa,” which you can stream here on UbeToo.

For those unfamiliar with her singing gift, “Ndizobizwa” comes as a fine introduction. The song should give the listener an idea about the songstress’s artistic range. She’s got a voice that lifts the soul

By the way, Zama is no Zamar – and certainly not Lady Zamar, although their resemblance might be striking. Zama is an 18-year-old singer who had wowed many with her voice on the Idols SA circuit. 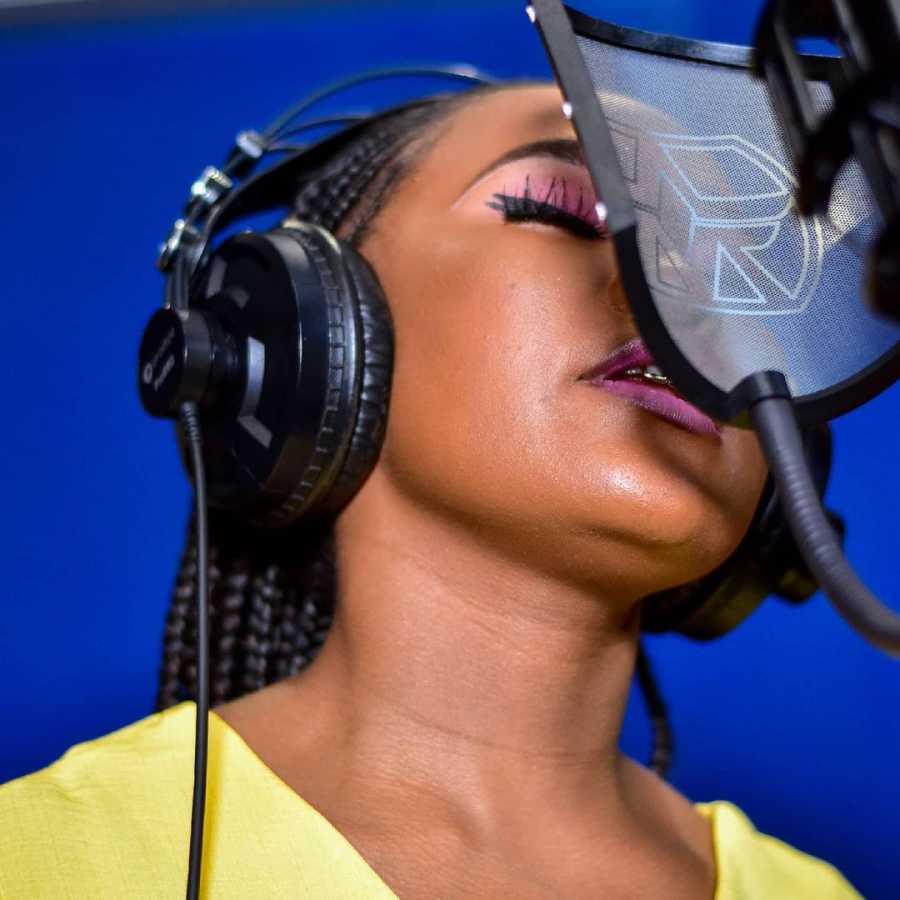 She continues the wooing with her “Ndizobizwa” song. In her musical odyssey, Zama Adelaide Khumalo, who confesses a profound love for her family, music and the things of God, has got the support of key industry voices, including the kwaito veteran Oskido.

Oskido had shared the cover art of Zama’s song, urging his fans to look forward to the song on Sunday. The song is here now, and it appears like it is something to lap up. You can stream it below and share your thoughts. Way to go!

Tags
Zama
John Israel A Send an email 3 June 2021
Back to top button
Close
We use cookies on our website to give you the most relevant experience by remembering your preferences and repeat visits. By clicking “Accept All”, you consent to the use of ALL the cookies. However, you may visit "Cookie Settings" to provide a controlled consent.
Cookie SettingsAccept All
Manage Privacy