The song which serves as his first single in 2020 saw him join forces with Big Zulu. The song is about celebrating every milestone one attains in life, no matter how small or irrelevant it may seem. The artist who is known for lyrical storytelling skills mixed with his hip-hop vibe did well on his delivery of the song, with full backing from his namesake, Big Zulu. The artiste took to his social media page to promote the song.

The song is coming as a follow up to his earlier released song “Inauguration” which was produced by Piffed Out Beatx. The song is still receiving major buzz all over the media since the time of its release. The artiste also recently headlined some shows in Durban with other top artistes few weeks ago. 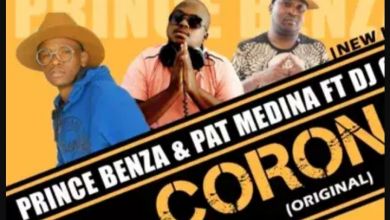 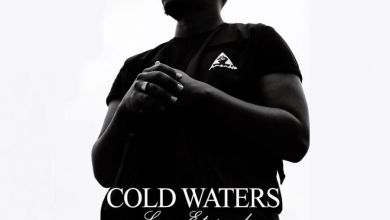 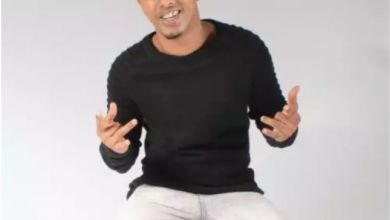 DJ Ace Is On “Ecstasy” In New Song 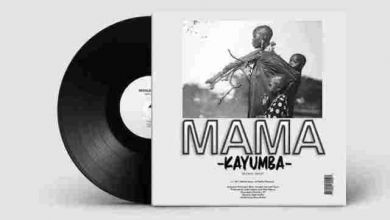