As it seems is always the case with technology, Japan’s got it better than we do over here at the moment. This tendency exists in the netbook world too, as we’ve found out in the recent case of the Sony Vaio P.

At CES 2009, Sony said it would shift the Lifestyle PC with an 1.33 GHz Atom processor. Apparently this isn’t the complete story, as Engadget saw something shocking on Sony’s Japanese site: Japan’s getting 1.6 GHz and 1.83 GHz chip options as well!

What!? Sony followed up with this e-mailed statement:

“We do not comment on future product roadmaps…. The P Series is the ideal companion PC, allowing users to take it with them anywhere and everywhere for the ultimate computing on-the-go experience. We wanted to make sure the balance between price and performance was fair and after rigorous testing the Intel 1.33Ghz processor seemed to be the ideal candidate.”

However, one spokesman at CES said the Lifestyle had a smaller CPU to address heating issues. Either he was mistaken, or something isn’t as it seems. For now, Sony doesn’t seem to keen to explain, so we can only hope that we don’t have to wait too long for the Vaio P netbook to get some more options for us netbookers over in the States. 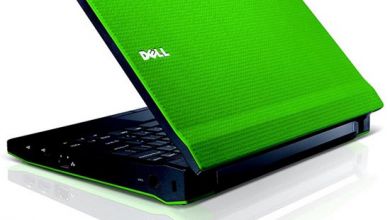 ASUS to Launch Inexpensive Smartbook in 2010 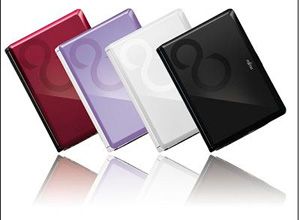