Netbooks have been steadily doing better with sales since their introduction, yet data gathered by Retrevo.com reveals a dark cloud looming over the horizon. Retrevo conducted a Pulse Study that asked notebook, netbook, and iPad owners what products they thought of buying this past year and what they finally chose. The study also asked what which products consumers are looking at and leaning towards.

It appears that netbooks are feeling the heat from both laptops and the Apple iPad. According to the study, 30% of potential netbook buyers ended up going with the iPad instead. Of course some percent of this market was expected to be acquired, but nonetheless a third is a substantial share. This is part of the manifestation of Apple’s almost cult status. The scarier part is that as far as it goes for consumers deciding between an iPad and netbook for the future, almost 80% are leaning towards an iPad!

Notebooks are also appearing to regain some of their share of the market that they began to lose to netbooks. Retrevo’s data shows that for both past and future buys, netbooks are less appealing to consumers than notebooks.

Despite this competition, netbooks should still always have a place in the market. In second and third world countries, they serve as cheap primary computers. Back here in the US, they still come at an unbeatable price as alternatives. 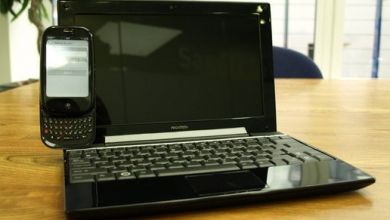 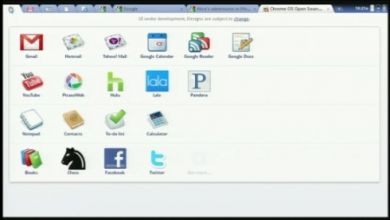 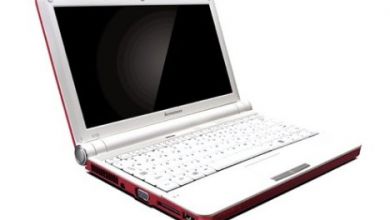