A report on Thursday by Standard & Poor said that Apple has replaced Microsoft as the number 2 company on its ranking of companies in terms of market cap. Microsoft took issue with this, informing the media that it still has the greater market cap. Microsoft had a 35% increase in earnings in the fiscal third quarter due to its new Windows operating system.

Investors have already made their decision, though. Apple has better products and has created new markets that did not exist ten years ago. Microsoft is still tied to its Windows operating system and Office suite. It is simply not an innovative company.

Via MarketWatch, image via Apple. 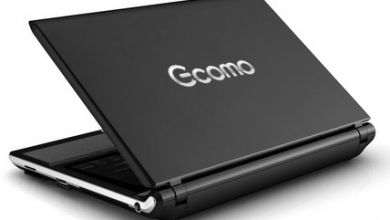 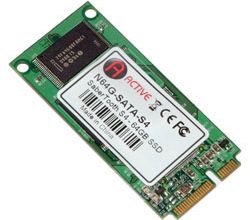