As much as I love Apple, even I have to admit that sometimes it can be quite strange. Take, for example, the company’s iPad policy: while most companies want their customers to buy as many of a product as possible, Apple has put a lifetime limit on the number of iPads a person can buy. Yes, you read that correctly: lifetime limit.

I knew that there was a limit of two iPads per customer right now, and I assumed that was because of high demand and limited supplies, so I also assumed (apparently erroneously) that this limit would eventually be lifted. But a medical student who went to buy iPads for friends in foreign countries found out from Apple store employees that there is a lifetime limit of two iPads per person.

That’s just strange. I find it hard to believe that Apple would actually stop a person who has bought two iPads already from upgrading to a 3G capable iPad in a year or so. A lifetime limit is such a strange policy to have. It must be nice to make a product that is so popular that a lifetime limit policy is actually needed.

Fujitsu Lifebook MH380 Takes Netbooks To The Next Level

Why We Cannot Pre-Order the iPad 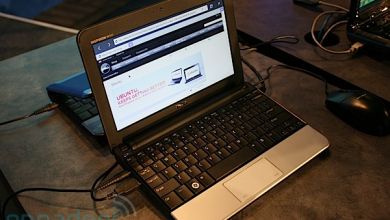 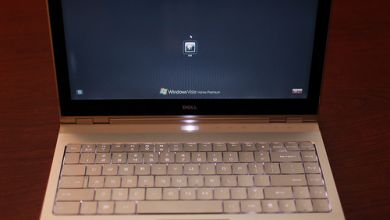