A rumor originated in London this week concerning the possibility of Apple buying chip designer ARM. Such a move would be messy, pricey, and unpopular and has since been confirmed as just a rumor, as the two companies are not engaged in talks with each other.

Such an acquisition would probably cause some regulatory scrutiny. Though ARM is a small company, it licenses technology to many chipmakers such as Texas Instruments, Samsung, and Nvidia. Furthermore, if Apple owned ARM, many people would question the independence of ARM, no matter how many times Apple emphasized independence.

The acquisition would also be very expensive for Apple. Apple has about $40 billion right now, but ARM would cost up to $8 billion, which certainly is not cheap. It would be foolish for Apple to buy the company when it could just license the technology instead.

Via CNET, image via ARM.

Microsoft and Asus Team Up On the Road to Windows Domination 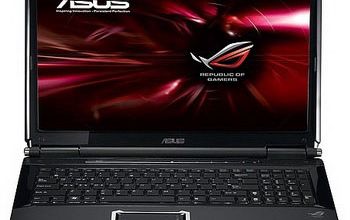 For Students, iPad is better than Kindle