Apple’s iTunes music store controls a very large share of the US music market, according to NPD group, a market research firm. The iTunes store now has a 70 percent share share of music downloads, up one percentage point from 2009. The market share of Amazon’s download service, AmazonMP3, grew 4 percentage points and is currently at 12 percent.

This data will probably be of interest to antitrust regulators who are rumored to be in the early stages of an investigation against Apple. Apple allegedly pressured music companies to pull support for an Amazon promotion called “MP3 Daily Deal.” According to unnamed sources, a complaint from Amazon has sparked the inquiry.

According to an NPD analyst, however, Apple deserves its dominance in music downloads. “Apple came [into the digital download business] and did it right,” he said.

Overall, Apple’s iTunes counts for 28 percent of all music purchases, including both CDs and digital files. 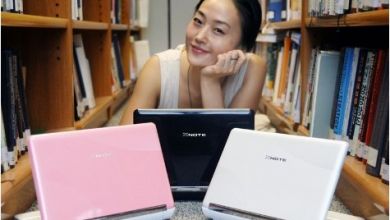 New Netbooks From Toshiba and Fujitsu