Details have been released about a potential upcoming Apple invention: digital tickets for concerts and events. The patent was filed back in September 2008 and reveals a system that would allow iPhone and iPod Touch users to swipe their device to gain entry to a concert or event.

The system also involves getting extra goodies from “an online digital content service”—i.e., iTunes. The technology would be based on near-field communications for data transfer, which Apple’s hardware is currently not able to handle. Interestingly enough, near-field communications was also referenced in a separate patent that Apple filed in August 2009 for peer-to-peer payments, which could suggest that the company has an interest in developing it further.

The whole thing sounds very interesting, though I am not sure I understand entirely how it works. I do not doubt that Apple will come up with some innovative way to utilize this new technology.

Via Engadget, image via Patently Apple. 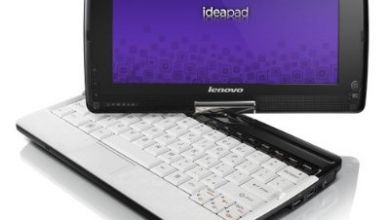