Apple has postponed the international release of the iPad due to the extreme demand in the United States for the tablet device. Apple exceeded its own internal expectations for iPad sales, selling more than 500,000 during the first week of release. That’s pretty impressive. Some companies have suggested that Apple may sell as many as 7.1 million iPads in 2010.

Though Apple will face many iPad competitors this year, I am willing to bet that most competing tablets will not enjoy the successful sales that the iPad has enjoyed so far. There is simply a huge demand for the iPad, which is probably partly due to the hype and intense speculation before its announcement and release, and the chic factor that comes with most Apple products.

Apps for the iPad have also enjoyed a huge success. According to Steve Jobs, Apple’s CEO, on April 8 iPad users had downloaded 3.5 million iPad apps and 600,000 iBooks.

Via eWeek, image via Apple. 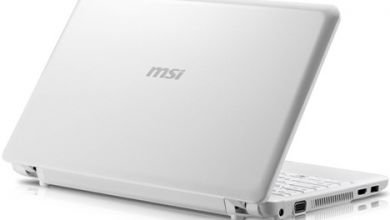 MSI Wind U210 Netbook Available for Pre-Order on Amazon 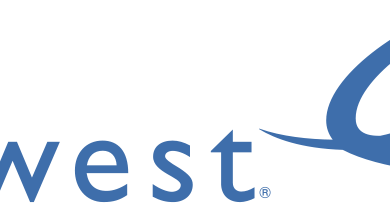