Starting on Friday, the iPad will be turned loose to countries other than the United States. Apple is releasing it in the United Kingdom, France, Italy, Spain, Switzerland, and Germany on Friday and in Austria, Belgium, Ireland, Luxembourg, and the Netherlands sometime in July. Major European carriers that will offer service for the iPad have already announced their data plans.

A researcher with Gartner Inc. has said that the iPad is extremely unique and is in a category of its own when it comes to mobile products. Though other companies are planning to manufacture tablets, at this point the iPad really does not have a rival. Gartner has forecasted that the iPad will count for the majority of sales of touchscreen tablet products this year.

In the UK, computer retailer DSG has exclusive rights to sell the iPad for sixty days. In France, there is no one chain of stores with exclusivity.

Via The Wall Street Journal, image via Apple. 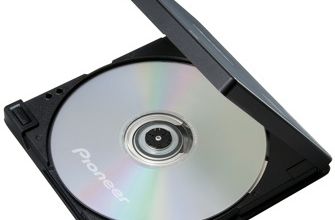