This afternoon, Apple released updates for Mac OS X 10.6 Snow Leopard and Mac OS X 10.5 Leopard. The update addresses a number of issues, including glitches on the 27-inch iMac and security problems in the OS.

The updates for the 27-inch iMac resolve an issue concerning high processor utilization and a problem with the display backlight coming on when the iMac is powered on. Both updates are relatively small (2.1 MB and 397 KB, respectively) and require Mac OS X 10.6.3 or later.

Apple also released Server Admin Tools 10.6.3, which includes the latest versions of some Apple applications like iCal Server Utility and Server Preferences. This update is recommended for the remote administration of Snow Leopard Server.

Via AppleInsider, image via Apple. 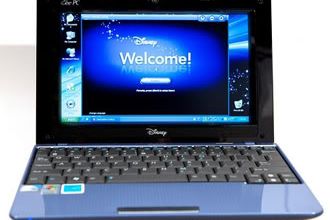 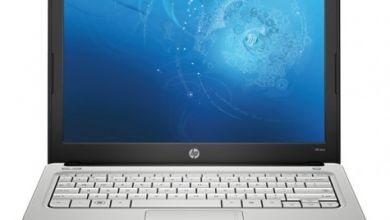 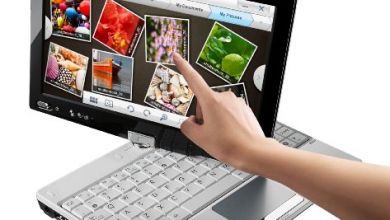 ASUS unveils first multi-touch Netbook; finally, a Netbook we can really get our hands on.