Apple has removed an educational app from its App Store, much to the consternation of educators. The app, called Scratch Viewer, was designed to let teachers view a child’s work on an iPad, iPhone, or iPod Touch using the Scratch programming language.

Scratch was developed by the MIT Media Lab and has proved to be popular in schools. Apple has not responded to requests for comment concerning the removal of the app and the app’s author has only said that they are “negotiating the decision.” Bloggers are speculating that the app was removed due to violation of Section 3.3.1 of Apple’s policy against apps that interpret or execute code, which is the same reason why Adobe Flash apps are not allowed.

Users with Scratch Viewer could download content from the MIT lab’s servers instead of from iTunes. Though Apple will probably be criticized for this, it is important to remember that Apple is not the only company that regulates what can run on its hardware—Nintendo and Sony do too, for example. 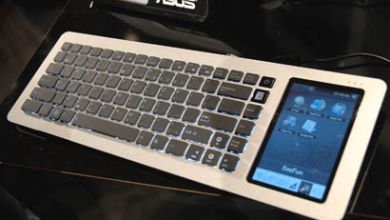