An Apple customer is suing Apple for denying service to her iPhone because of allegedly inaccurate liquid sensors. Apple began putting liquid sensors in iPods and iPhones in 2007 and in MacBooks and MacBook Pros in 2008. The sensors show if a device was damaged by water. Devices that have been damaged by water are not covered under Apple’s one-year warranty or its AppleCare Protection Plan.

The plaintiff has alleged that she has had two iPhones stop working within a span of six months. She was denied service both times when she brought them to the Apple store because the phones had allegedly been damaged by liquid. However, she insists that neither phone ever had any liquid exposure.

She is suing Apple for having an illusory warranty policy. The complaint says that Apple does not attempt to verify if the liquid sensors are properly triggered or not.

Via InformationWeek, image via Apple. 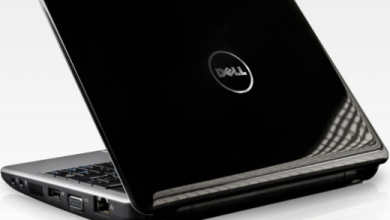 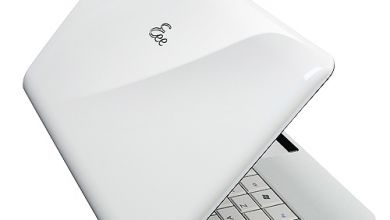 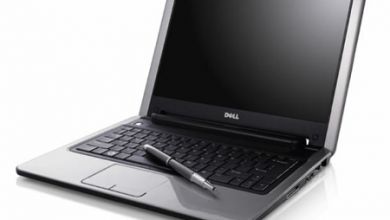 Tips For Overclocking Your Netbook