As expected, Apple released an update for iTunes this week to make the popular music application compatible with the next major product, the iPad. The new version of iTunes, 9.1, supports the iPad, has new Genius features, and has seven security issues fixed. QuickTime 7.6.6 was also released with iTunes 9.1.

According to Apple, the new version of iTunes adds a mere three features:

The update is 93 megabytes, which is not bad to download if you are on a really fast Internet connection (but it will take forever if your connection is of less than optimal speed).

The update also offers a setting that enables automatic conversion to 128 kbit/s AAC when songs are transferred to iPods or iPhones. The Genius feature, which offered little user control before the update, now offers the ability to rearrange a playlist and use next and previous buttons.

Via PC World, image via Apple. 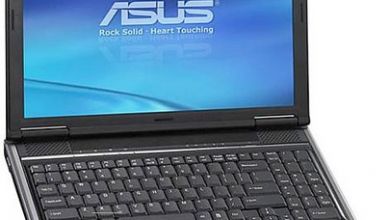 Will the Average Netbook Size Decrease?