Taipei-based Compal Electronics is the second largest contract notebook maker in the world, but despite its eminence in the PC industry,  right now it isn’t looking so hot. It has reported a dismal 13 percent decline in profit due to the recession, and is looking to netbooks to fill up that gap.

Rumors say Compal is planning its own Android netbook, among other projects. It is a supplier for both Acer and HP, but curiously enough blames “higher sales of low-priced notebooks” for its losses. Bargain-friendly consumers are buying cheaper these days, and Compal is the one getting hit.

Is this a sign of the PC industry cannibalization some analysts fear so much? It seems unlikely. Compal is embracing the change in its target demographic’s preferences, with President Ray Chen claiming that netbook shipments are set to bump up Compal’s shipments 15 percent this quarter. Once again, it’s looking like netbooks are expanding when all other markets seem to want to fail. 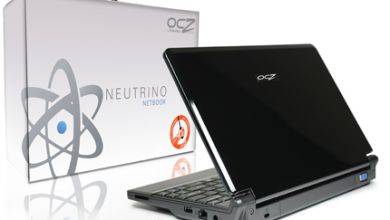 Flaws With the Apple Tablet/Netbook? What Do You Think?