Even Disney wants in on netbooks now, and is reportedly teaming up with ASUS for the branded and kid-friendly Netpal netbook. It’s cheaper than other kiddie netbooks at $350, and has a few other distinct advantages as well.

It has an 8.9-inch display and Intel Atom processor. Though it doesn’t seem to be as rugged as a Dell Latitude 2100 (nor as germophobically oriented), it targets a similar group – kids aged 6-12. Colors include Princess Pink or Magic Blue, which are designed with flowers or Mickey Mouse icons respectively. Their kid-friendly interface is layered onto Windows XP and comes with a few customizeable themes based on movies like Cars, Toy Story, and Wall-E .

Parents should be pleased to find out that the Magic Desktop’s gadget tray includes parental control software in addition to a Disney browser and email. There’s a Radio Disney widget in there for streaming music, and kids can use its memo pad, a calculator, and a stopwatch as well.

There’s no 3G on the new netbook but it has Wi-Fi for connectivity. Setups include a sturdy 16 GB SSD or the less kid-friendly 160 GB HDD.

Believe it or not, Disney doesn’t seem to have gone completely overboard with the kiddiness of the design, so as users get older they may not feel as inclined to toss it. The Disney Netpal will be available soon at Toys R Us and Amazon.com. 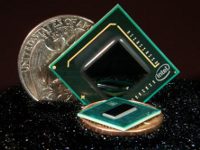 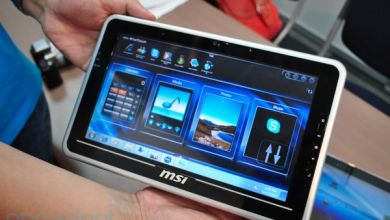 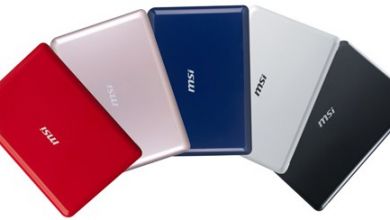