If you think netbooks are popular now, just wait. DisplaySearch, a market research firm, predicts that netbook shipments will ultimately double in 2009 from 2008. While the number of shipped netbooks in 2008 was 16.4 million, that number is expected to increase to 32.7 million in 2009.

This can be attributed to the growing netbook market, the economic downturn, and the fact that the unpopular Microsoft Windows Vista is the default OS on many new machines.

On the other hand, among some reasons that the netbook market is experiencing an increase in customers is the introduction of Windows 7 and some optimism as the economy starts to recover.

One Laptop Per Child Creator To Open-Source Netbook Technology 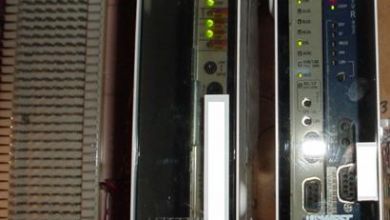