Google has brought us a variety of wonders and many of their innovations synergize perfectly together to create an altogether smooth experience. One thing people are anticipating greatly is the release of Google’s Chrome OS. The Chrome OS will be intended only for netbooks, as it is a simple browser-based operating system that doesn’t demand much processing power.  Companies such as Acer are working with Google to release netbooks with the OS as soon as possible, and it is rumored that they could be releasing one as soon as June. This rumor however was denied by Acer.

Google has a lot on their plate, as Android’s success is gaining momentum. Google will need to keep its focused balanced in order for both Chrome and Android to do their best. The key for Chrome will be the apps that it will have available for the users, thus Google is focusing on having an app store up and running.

It also must be noted that Computex is just around the bend and unfortunately one thing spectators should not expect to see is the Chrome OS.  It is likely then that consumers will just have to wait until the fall to see the Chrome OS. 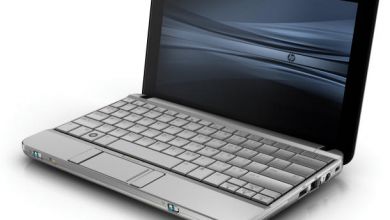 Apple is a Phone Company