The IDC has released its latest prediction for the state of the world PC market on Thursday. The new report shows PC sales continuing to drop in 2009 before rising once more in 2010.

The 2009 drop will come in at about 4.5%, a bit worse than its previous anticipation of 3.8% back in December. The focus for these drops are rising unemployment and drops in consumer spending this year, according to IDC research manager David Daoud.

He expects consumers to wait until 2010 to make PC purchases, but in the mean time, our favorite sub-industry is expected to flourish: netbooks.

Netbook shipments hit 10 million last year, but in 2009, the IDC thinks that number will double. Whereas a year ago netbook technology was in its infancy, these rising sales prove that consumers like netbooks and are comfortable buying them.

Growth in laptop shipments, which should grow by about 6 million in 2009, will also boost netbook sales.

Be sure to check out another optimistic projection by ABI Research, which puts netbook sales by 2013 at 139 million. 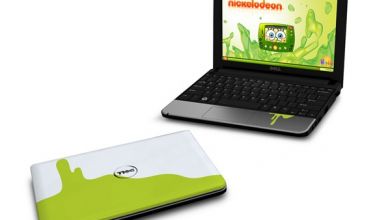 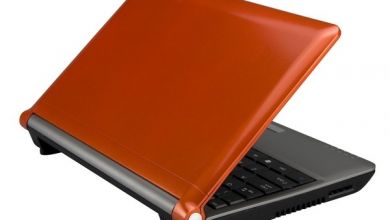 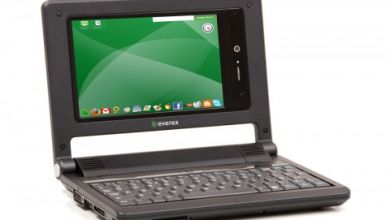 Netbook Manufacturer Everex US to Shut Down Operations