Apple has finally revealed when it plans to ship the iPad 3G. The version of the highly anticipated device with 3G capabilities will ship on May 7, so those customers who missed the pre-order deadline now have a specific date to look forward to.

May 7 is three days before Apple plans to announce international pricing for the iPad and start taking orders for it worldwide. The iPad’s release has been delayed internationally because of its huge popularity in the United States.

Customers who pre-ordered the 3G iPad will probably receive it in late April. Today Apple sent customers a message concerning their orders:

To Our Valued Apple Customer:

Thank you for your recent order of the magical and revolutionary iPad 3G. We would like to confirm that your order will be shipped in late April as communicated at the time you placed your order. You will receive a confirmation notice when your order has shipped.

You can get up-to-date information about your order, including shipping status and tracking number, at Apple Order Status.

Thank you for choosing Apple.

Via CNET, image via Apple. 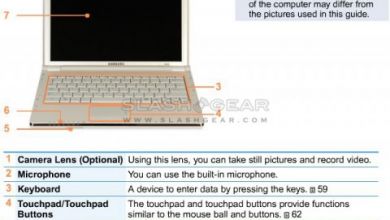 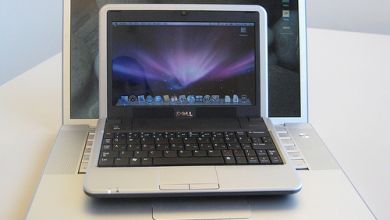