Logically, colleges should be embracing the iPad. After all, the iPad is a revolutionary device that could be extremely useful for students (digital textbooks, anyone?). Some universities have embraced Apple’s newest device—Steton Hall has said it will be giving incoming freshmen iPads (that kind of makes me want to go there…).

However, not all universities have embraced the iPad so heartily. George Washington University has banned iPads from its wireless network due to “security issues” (what these issues may be is anyone’s guess) and Princeton has begun blocking iPads from its network one at a time. Cornell also seems to be afraid of the iPad, but at least it is being honest about why: it is afraid that its wireless network will not be able to handle the influx of data generated by iPads.

Interestingly enough, none of the schools have mentioned any problems with the iPad’s WiFi signal dropping that other users have complained about and Apple has acknowledged.

Via Beatweek Magazine, image via Apple.

New Footage of the Sharp Mebius Netbook In Action 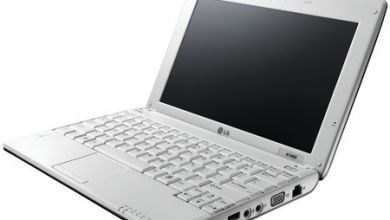 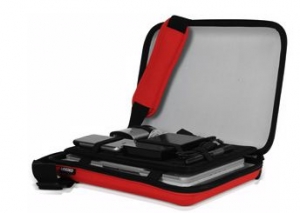